How many tickets does it take to cover a Premier League transfer? 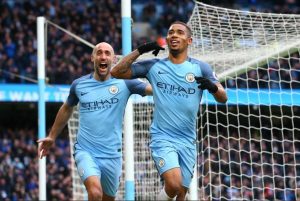 For the purposes of the research, it was decided the price of a Premier League ticket would be set a £32. That figure was determined as the average ticket price across the English top-flight. However, it must be said that tickets prices rise and fall depending on the teams playing.